Welcome to Week 2 of Arts Award: Discover at Home. You can complete the activities by looking at the archive documents and answering the questions. You can record your answers on the worksheet available on this webpage.

These activities will continue working towards part one called ‘Discover’. You will learn about an important artist from history by exploring more original documents from The National Archives.

Christopher was born in 1632. From a young age he loved drawing, science, maths and thinking about space. Christopher’s father was the King’s chaplain (priest). This meant that Christopher’s family spent time with the King’s family and Christopher played games with Prince Charles, the king’s son. A terrible civil war broke out in England in 1642 when Christopher was 10 years old. The King was at war with his Parliament. The King’s son, Prince Charles, escaped to France for safety. He did not return to England for many years. By the time he did return as the new King Charles II in 1660, both Christopher and Charles were grown men.

Meanwhile Christopher studied hard and became a Professor of Astronomy. This meant that he studied the stars and the planets. He also founded a scientific organisation that became known as the Royal Society. By the 1660’s, Christopher had started to design buildings. At this time, anyone with a good education and with an interest in maths and science could design buildings. In 1665 Christopher travelled to Paris to study the architecture there. He wanted inspiration for his new building project- to rebuild part of the old St Paul’s Cathedral in London. Christopher drew up his plans and handed them in at the end of the summer 1666. But before he could start work on the building something terrible happened. 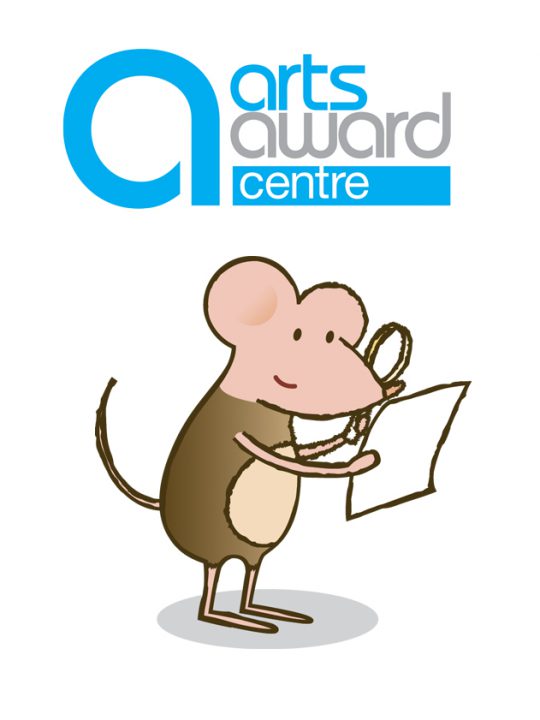 St Paul’s Cathedral had been badly damaged in the fire. It was decided that the whole building must be pulled down and built again from scratch.

Christopher Wren became one of the greatest architects in Britain.

In September 1666, a fire from a bakery in Pudding Lane set fire to the neighbouring wooden houses.